Networking the Globe: New Technologies and the Postcolonial 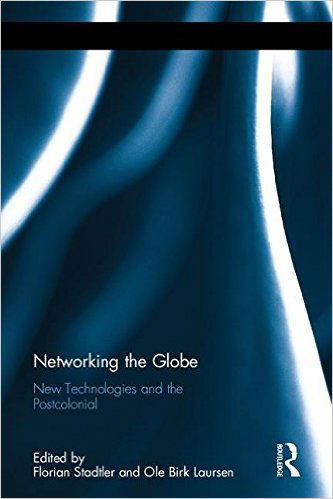 Contemporary events which have catastrophic global ramifications such as the current economic crisis or on-going conflicts across the globe are not only mediated by super-fast digital communication and information networks, but also conditioned by the presence of rapidly advancing technologies. From social network sites like YouTube and Facebook to global satellite news channels like Al Jazeera or the BBC World Service, digital forms of culture have multiplied in recent years, creating global conduits and connections which shape our lives in many ways.

Bringing together an interdisciplinary group of scholars, this book addresses how new technologies have impacted discussions of identity, place and nation, and how they are shifting the parameters of postcolonial thought. Each chapter reflects on current research in its respective field, and presents new directions on the interconnection between new technologies and the postcolonial in a contemporary context. Offering a major intervention in debates around global networks, this thought-provoking collection highlights innovative research on new technologies, and its impact on a ‘postcolonial’ world. This book was originally published as a special issue of the Journal of Postcolonial Writing.